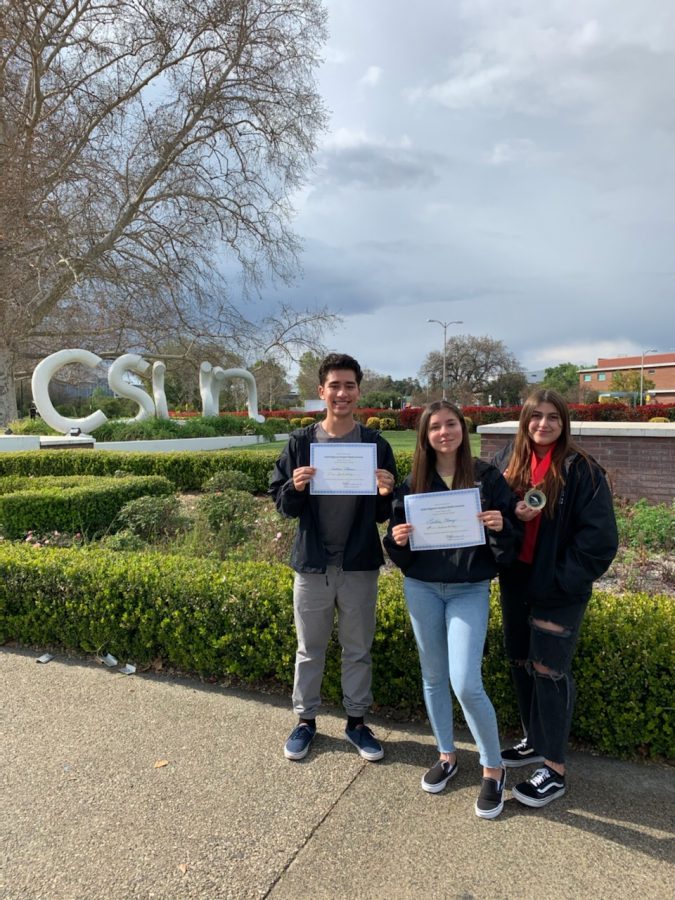 On February  22, the Wolfpack Times staff competed at SCJEA Regional Competition at CSUN. It was the first time the Wolfpack family ever made a debut at such an event, yet still outperformed other schools, some of which were journalism magnets. Kate De La Torre, Broadcast Editor, placed 1st in News out of 30 students, despite never writing an article in this section. This competition is the first of many to come for the Wolfpack Times!