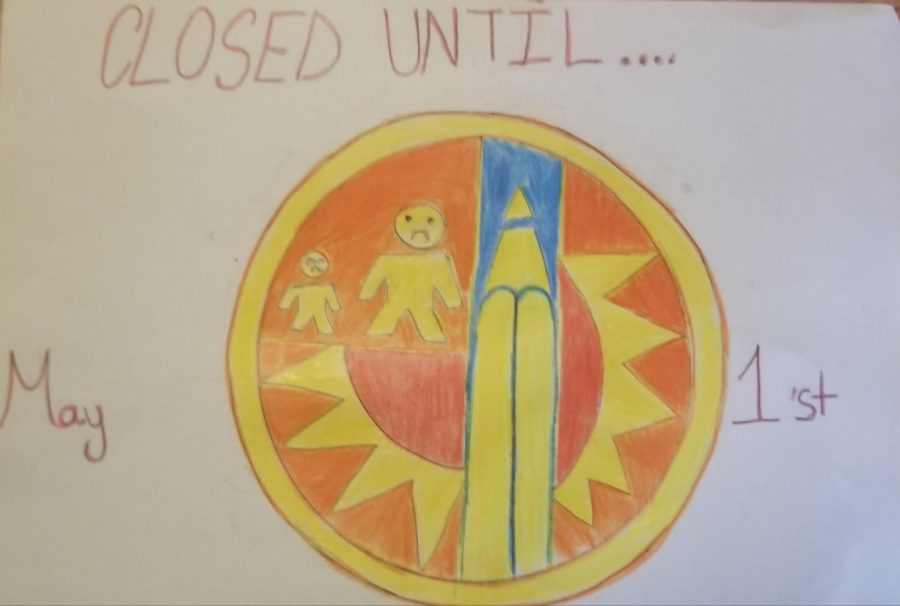 The coronavirus (COVID-19) has spread all over the world in such a short period of time. Affecting families, jobs, relationships, and the stock market it has even caused many people around the world to be quarantined.

This virus has even caused school districts to close, one of them being LAUSD. LAUSD confirmed that all schools in the district would be closed for a minimum of two weeks until further notice which was announced by Superintendent Austin Beutner on Friday, March 13.

According to losangles.cbslocal.com, ¨All Los Angeles Unified School District campuses will remain closed through May 1 to prevent the spread of the coronavirus.¨ MACES is an LAUSD school.

Since all sports in MACES have been affected because of the coronavirus, freshman Andres Angulo, a MACES varsity baseball player, agrees that LAUSD schools should shut down temporarily. He said, ¨it’ll be better, in the long run, to avoid making the spread worse.¨

His main concern that he has is whether or not his baseball season is over. He said, ¨It’s sad that the season might be over, especially since we have a good team and we were ready to compete this season.¨ He says that students should return to school on the current return date which is May 1 and believes that LAUSD schools closing down temporarily is a good precaution to prevent the spread of the virus.

This is Aguilera’s first time ever playing on an actual volleyball team. He had many things to look forward to and said, ¨I feel sad because I really like the game and it sucks that it got canceled but if it keeps us safe then so be it.¨

Eveleen Flores, a freshman, and reporter of the MACES Howler, just like Angulo and Aguilera, agrees that LAUSD schools should be closed temporarily because ¨I think everyone needs to stay home and not risk them getting it at school so staying home for longer is the best thing for us students.¨

She believes that the people who would be most affected in this situation would be the seniors and said, ¨I genuinely feel bad for them. They are losing having a fun time in school. Like prom or grade night, that all might be canceled because of this.¨ Her main concern is her not having the proper education which is similar to what Aguilera said, she said, ¨One concern is me losing school time. Yes, I’m doing online school but it’s different than being on an actual physical campus.¨

She thinks that it’s not bad that the LAUSD schools are temporarily closing because she said, ¨I need a break but they should eventually open again.¨

LAUSD has been one of the many districts that have been greatly affected because of the Coronavirus. Although this is a strange time we all have to try to cooperate with each other and make sure that we are considerate for others who can be greatly affected.

According to cdc.gov, ¨avoid close contact, wash your hands, stay home if your sick, cover cough and sneezes, wear a facemask if you are sick, clean and disinfect.¨ Following these simple steps can help prevent this virus from spreading which can then reduce the number of cases and deaths.