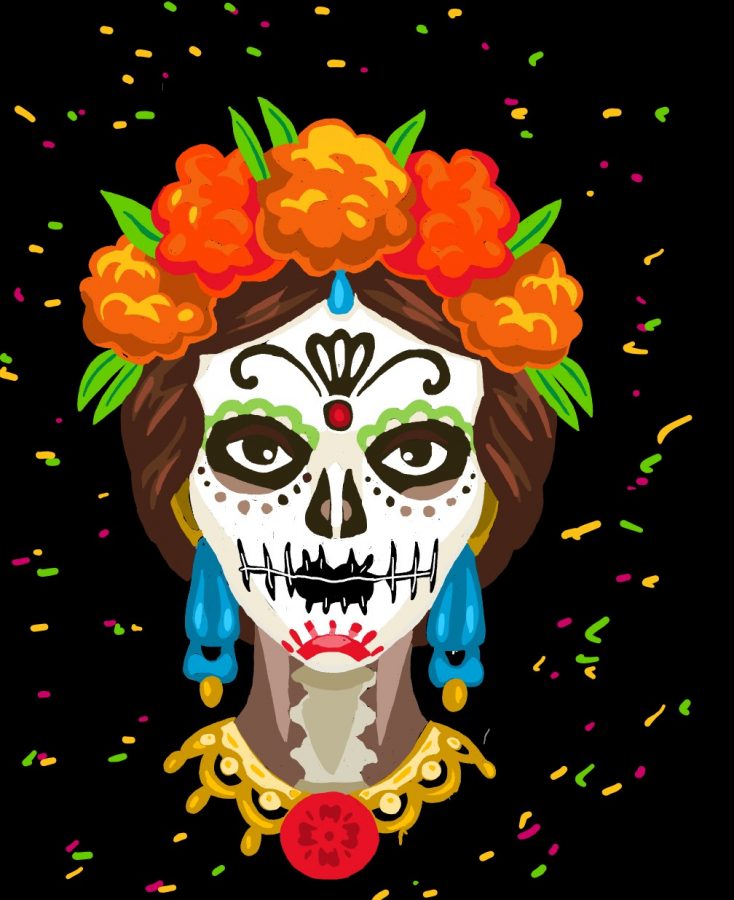 NATIONAL HISPANIC HERITAGE MONTH- From September 15 through October 15 all Hispanic cultures are celebrated. Primarily, Hispanic Americans who have had a meaningful impact on US society, culture, and history. “... it is our time to show our pride. …. It's our time to show how much we have accomplished,” Luisa Alvarez, Mexican-American, said.

National Hispanic Heritage month is celebrated annually from September 15 through October 15. This month celebrates the contributions and influence of Hispanic Americans to the United States’ history, culture, and society.

National Hispanic Heritage month is a distinguished celebration of all Hispanic cultures collectively, a time for the Hispanic communities to come together to promote and recognize all they have accomplished throughout the years. “I believe Hispanic heritage month should be celebrated with a para[d]e such as the [R]ose [B]owl, where dancers of each Spanish background come and show-off their dresses,” Uriah Rodriguez, a Mexican-American junior, said.

This month is meant to recognize individuals of Hispanic descendance who have had a positive impact on the lives of others such as Caesar Chavez, Alexia Ocasio-Cortez, Ellen Ochoa, Selena Quintanilla, and many more.

When asked whether they celebrate it or not, the majority of Hispanics said they did not. “I feel like I don’t; it’s just an everyday thing,” Luisa Alvarez, a Mexican-American senior, said.

Others also admitted to not celebrating this annual event. “I do not celebrate Hispanic Heritage Month,” Rodriguez said.

At this time of year,  Hispanic communities come together and express the cultural traditions they love the most.

Approximately 98% of the city of Maywood’s population is Hispanic, however, not many people engage in this celebration. This is due to the lack of promotion and knowledge of Hispanic Heritage month within the community. “I think Hispanic heritage is a movement that needs to get more attention and be promoted widely by the media. We should celebrate it not only in the Spanish classes but school-wide,” Vazquez said.

Others agree that the celebration of Hispanic culture should be promoted more so people could become more aware of it.  “Especially because it is our time to show our pride. …. It’s our time to show how much we have accomplished,” Alvarez said.

In the coming years, it’s predicted there will be more buzz within the Hispanic community. “Now that I know more about it, yes I do wish to celebrate with food [and] with my family,” Rodriguez said.