Message to my next president: Climate change is real 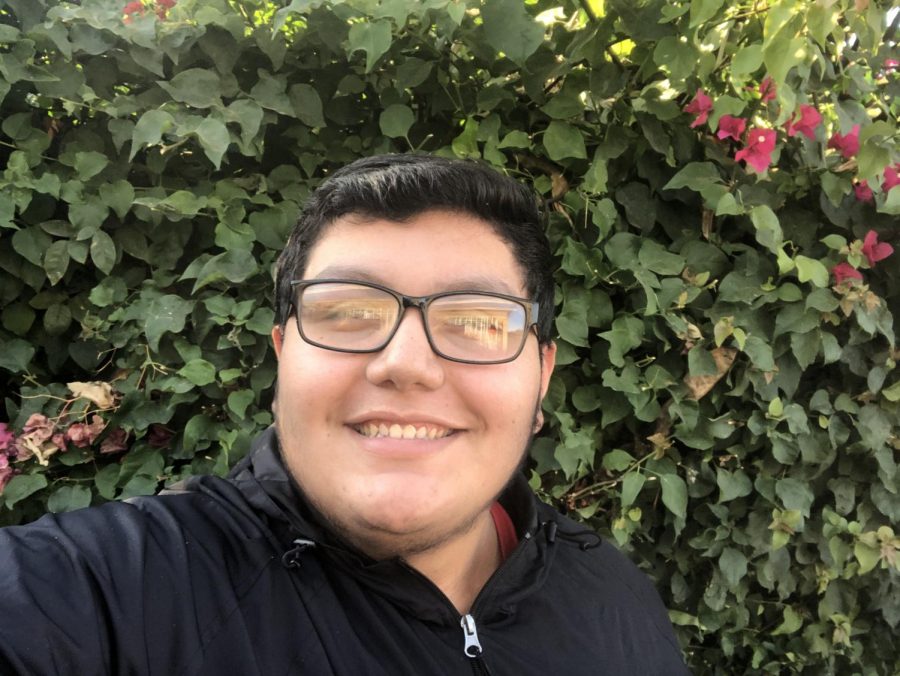 ISSUES TO BE SOLVED-MACES student, Steven Hernandez, sends a letter to the new president on the topic of climate change.”Climate change is destroying the earth and we are fueling it, we need your help to stop it from getting worse.”

The beginning to a new decade had a terrible start from a disease that took the lives of millions to riots across the country. However, there is one thing that has been ignored for a while now, and it’s climate change.

With all the pollution that we create in our everyday life, we are destroying our home to the point where Earth won’t be habitable. If we ignore climate change, temperatures will continue to rise, heating up both the ground and plants, allowing fires to easily start. As recently seen, fires are spreading and becoming difficult to control.

According to the Washington Post, in California alone, fires have consumed up to four million acres in land, destroying trees and other plants. In Colorado, over two-hundred thousand acres of land have been destroyed as stated by The Colorado Sun.

Not only that, but the increase of carbon dioxide in the air is affecting air quality and also minimizes oxygen. I live in California and it has terrible air quality from all the fires going on and it affects my youngest cousin. She has asthma and if the fires dont get put out, it will continue to release more carbon dioxide becoming harder for her to breathe.

This has been a problem since the 1970s, and no one has taken action, so I ask that you be the change we need. It’s been ignored for so long. The heat that climate change is producing is causing damage to the glaciers, melting them down and rising sea levels. Coast cities are affected the most with higher tides during a storm causing severe damage.

America can be part of the solution in minimizing the effects of climate change by changing some of our lifestyles. We need to use our fuel wisely or avoid using fossil fuels, because it releases carbon dioxide into the air.

Many organizations have pitched in to help reduce climate change such as Teamtrees.org. Together with influencers, they were able to plant twenty-two million trees using donations made to the organization. By seeing the action of millions of people, we can make the world a better place.