School District has Final say on the Future of Athletics 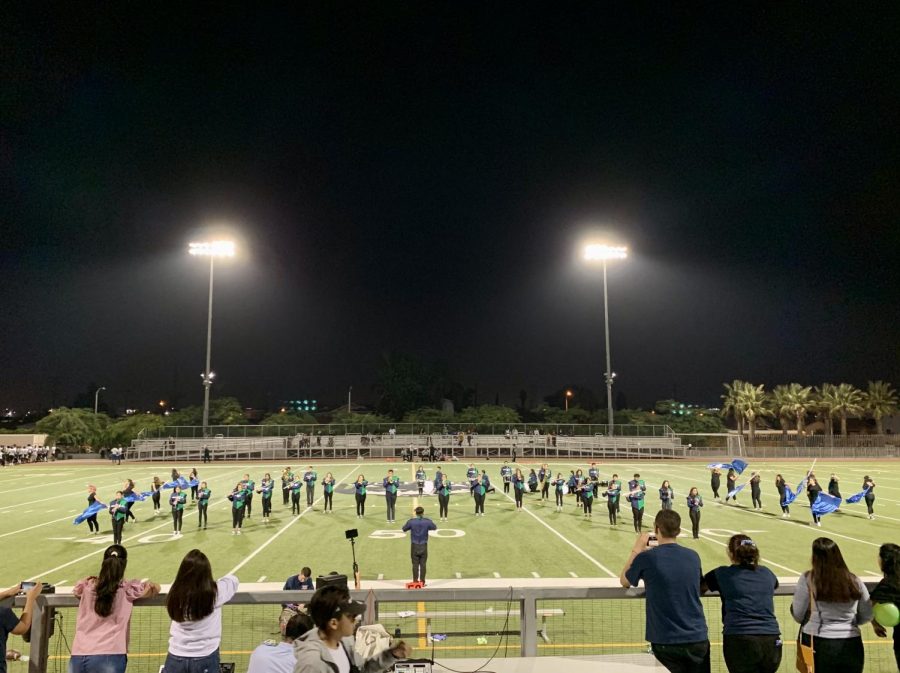 A COMPLICATED DIRECTION - It has been almost a year since the last high school athletic events took place, and the future for the return of sports seems complicated. “School districts, charter school organizations, and individual schools have the final say if they will permit sports with no students on campus…,¨ CIF Director, Dick Dornan, said.

Nine months since the last high school athletic events took place, there is still lots of confusion on the current status of high school sports. All team practices and events are currently postponed until at least January 20, all sports in season one were supposed to start their seasons that month. There are lots of questions, but there have also been lots of announcements over the last couple of days.

A big lingering question lots of people currently have is, will presence in the classroom be needed before athletic competition resumes? “School districts, charter school organizations, and individual schools have the final say if they will permit sports with no students on campus. As long as students are distance learning, LAUSD will make the decision whether to allow their students to participate in CIF sports,¨ said Dick Dornan, the CIFLACS sports information director. Basically, LA Unified has the final say on how and when students are able to resume participation in high school sports, the CIF only sets out guidelines but ultimately, it’s the district and county health authorities that give the green light.

LAUSD superintendent Austin Beutner has suggested that the hybrid school schedule would have to be in place before any high school athletic competition resumes.  ¨I do not see a scenario where students are not in school but are allowed to compete,¨ Beutner said in an interview with the LA Daily News.

As far as where high school sports currently stand as 2021 is near, the state department of health released guidelines involving each sport. The guidelines place each sport under a tier, similar to what the state uses to categorize counties. Basically, the sports in the purple tier, where the CIFLACS currently is, are more likely to begin first, compared to higher risk sports, listed in the minimal tier. January will be a big month in determining what will be done moving forward.

MACES athletic director Mr. Gomez is confident sports will return once the hybrid schedule is introduced. ¨  The rate needs to come down to a safe level. If the rate comes down, I think we will have a hybrid schedule for the remainder of the year and have sports. Student safety is our highest priority,¨ Gomez said.