A critique on coming-of-age movies 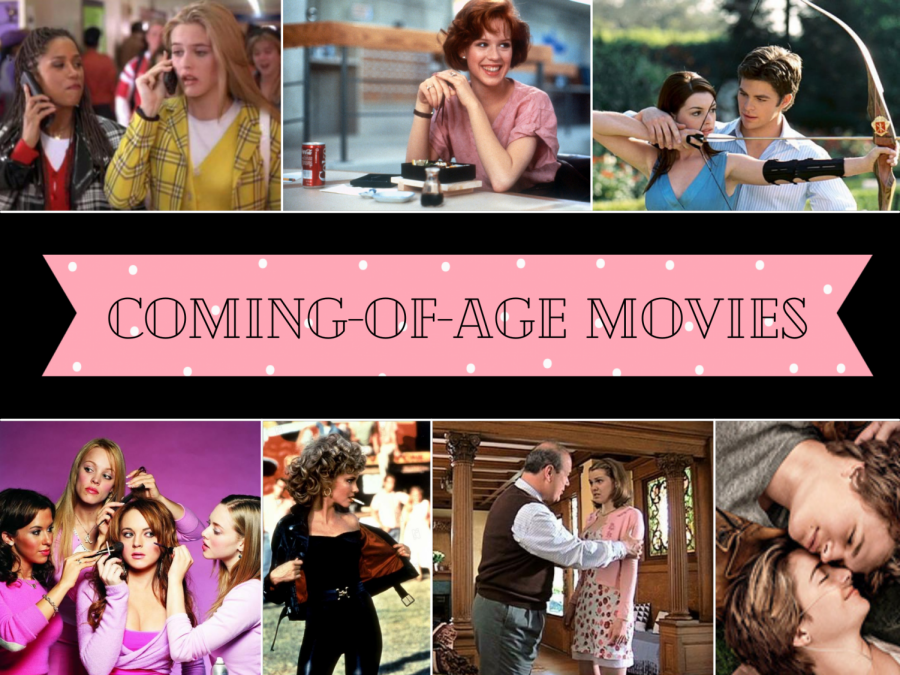 ON WEDNESDAYS, WE WEAR PINK- It is no secret that Hollywood’s coming-of-age movies often negate the stories of BIPOC, queer, and non-disabled teen adolescence. “That’s what blows my mind about Hollywood… they’re still afraid to tackle those issues,” Ms. Perfecto, a chemistry and physics teacher, said.

From Sixteen Candles to Lady Bird, coming-of-age movies have been around for decades. However, the depiction of teen life Hollywood has painted over the past decades fails to portray the adolescence of traditionally marginalized minorities.

According to “Inequality in 800 Popular Films: Examining Portrayal of Gender, Race/Ethnicity, LGBT, and Disability from 2007-2015” by Dr. Smith, Marc Choueiti, and Dr. Pieper from USC Annenberg, “Only 14 of the [top movies in 2015] depicted an underrepresented lead or co-lead. Nine of the leads/ co-leads were Black, one Latino, and four were mixed race. Not one lead or co-lead was played by an Asian actor.”

Smith, Choueiti, and Pieper further explain that of the 100 top films featured in 2015, only 32 named or speaking roles were folk from the LGBTQ+ community. Additionally, only 2.4% of the 2015 movies featured a named or speaking character with a disability.

“…as a Latina watching Sofia Vergara on [Modern Family, I have to admit the character] is hilarious but doesn’t truly represent me… it’s just stereotypical,” Leia Gomez, a junior, said. Gomez believes that Hollywood can improve its diversity by stopping its stereotypes and toxic caricatures.

“Hollywood has a veil of inclusivity. They’re like ‘Oh yeah! We have an Asian person—that’s good.’ But there’s so much more that needs to be done. I can’t think of a single coming-of-age movie that has a Latinx person or trans person as the center character,” Ms. Perfecto, a chemistry and physics teacher, said. Perfecto explains that the film industry often views non-white cultures—specifically Asian cultures—as a monolith. To All the Boys I’ve Loved Before features Lona Condor, a Vietnamese actress, as a half-Korean teen in the movie series.

Nevertheless, she does believe the industry is getting better at being inclusive. However, the only way to truly fix what Hollywood lacks is to have BIPOC individuals and other minorities actually casting, filming, producing, and acting in mainstream cinema.

“Every single movie, except for The Goonies, portrayed the kids with asthma as the pathetic kids,” said Mr. Nolasco, a world history and United States government teacher. Nolasco expresses annoyance towards the meek asthmatic depiction in film. Growing up with asthma himself, the trope could not be farther from the truth.

In terms of BIPOC inclusivity, he believes Hollywood must be keener at casting non-white folk as the protagonists and also creating teen stories that are more realistic. “…the plot does not have to involve too many real-life issues that deal with money. Tell stories that matter to the audience—not just some story about a crush, or a friendship gone bad…” Nolasco said.

He believes business follows honesty; Nolasco wants the industry to create films that reflect the complexities of adolescence. He suspects that consumers would be more interested in watching those stories unfold.