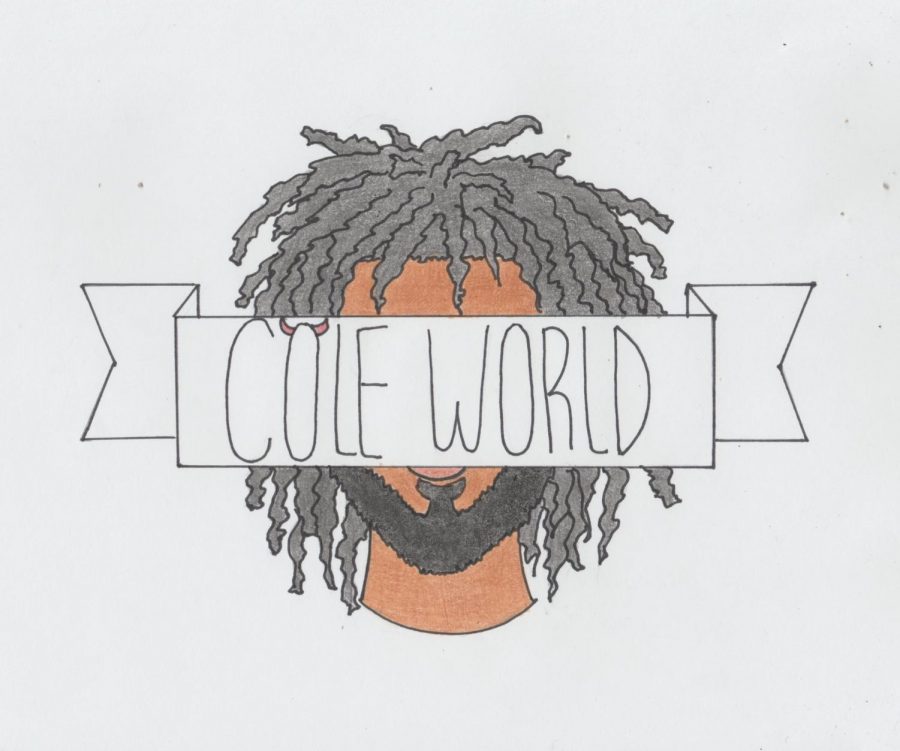 COLE UNDER PRESSURE MAKES DIAMONDS- J. Cole, an American rapper, recently dropped his The Off-Season album—a project he’s been working on for years now. “This album definitely lives up to the hype people have been giving it,” Brandon Garcia, a senior, said.

American rapper Jermaine Lamarr Cole—better known as J. Cole—recently dropped his The Off-Season album on May 14. As stated by the hip-hop artist himself, the project took years to finalize.

“He’s unlike another artist and I really enjoy listening to the way he rhymes words to send a message with a deeper meaning,” Brandon Garcia, a senior, said. Despite Garcia recently gaining interest in Cole’s music, he believes The Off-Season lives up to the hype it has received on social media. Garcia also suspects Cole won’t be ending his music any time soon; he believes the artist is likely to drop new music in the future.

Hernandez believes that rapper’s music gets better and better with every album that he puts out. He appreciates that Cole remains honest about his life experiences, even during a time when there’s an immense stress on celebrities to appear politically correct to the public.

“The beats [in this album] are great…. I do recommend it to others because why would I want to hide this masterpiece,” Kevin Galvez, a senior and Cole enthusiast, said. Galvez believes that Cole is one of the best artists out there; he enjoys that the American rapper always sprinkles in connections to his personal life in his music and adds depth to his lyrics. Galvez admires both the flow and the message within Cole’s raps.

In spite of this album receiving appraisal from fans, some believe that this wasn’t Cole’s best album. “I don’t think it’s his best yet because I still have to process and digest the album but in my opinion 2014 Forest Hills Drive [is the best] because it’s filled with classics and songs,” Galvez said. Even though he believes the 2014 album drop was the rapper’s best album, he still credits Cole for remaining a lyrical genius throughout the years.

“I don’t think [The Off-Season] compares to albums like 2014 Forest Hills Drive or 4 Your Eyez Only. However, I also think it’s subjective because everyone wants to hear a certain type of rap from him,” Hernandez said. Although Hernandez favors some of Cole’s previous projects, he does understand that everyone’s taste in rap is different—what one person dislikes, might be another’s holy grail.