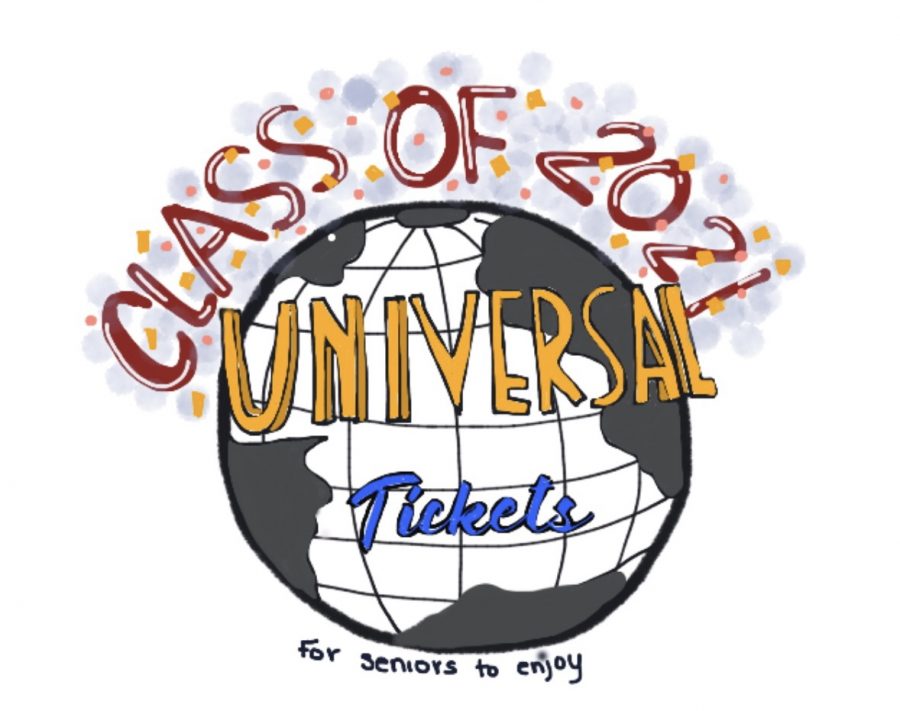 Through social media, students have heard the news about an upcoming opportunity to attend Universals Studios Hollywood during the months of May and June for $75.

The ongoing pandemic has made an impact on the seniors and their last year. Seniors didn’t get the chance to spend their last year traditionally like a senior year; classic prom night, grad night, and many more events.

But an opportunity arose for seniors to enjoy their last year in high school by spending it in Universals Studios Hollywood.  “ I think it is really nice that seniors are still being given the opportunity to have senior night since we lost a lot of events,”  Diana Oliva,  a senior said. Despite losing the last year in high school to a pandemic, seniors are getting the chance to go to a theme park for a low price.

While this year is not a typical year for seniors, they still have the chance to spend time with friends and families at this theme park for only $75. “ I think that it’s worth the money.  Like it’s very rare to find a ticket for an amusement park for $75,  in most cases they are more than $100,”  Oliva said. Not only do seniors get the chance to go, but they’ll pay less than a one-day ticket that costs from $99- $129.

While many may say it is a good event for seniors to attend,  some may not be as enthusiastic about it and would rather spend it at home. “ Universal Studios?  I don’t really want to go.  I’d rather stay home and chill, ” Jenna Hernandez,  a senior said. The choice to attend the event all comes down to the senior and personal preferences.

Despite everyone having their own opinions about whether they’d think the event is nice or not, they can say that it’s better than getting nothing. “I personally think that it’s a nice way they are trying to end the year for seniors,  but it’s not the same,”  Litzi Chavez,  a senior said. Some seniors believe that this event is a nice opportunity for students to enjoy their time with friends.

Whether attending Universal Studios Hollywood catches your eye or not, it provides the seniors with an ending event of their high school years. Even though this year didn’t give seniors their traditional last year, they will still be able to attend an event to enjoy their last days as seniors.