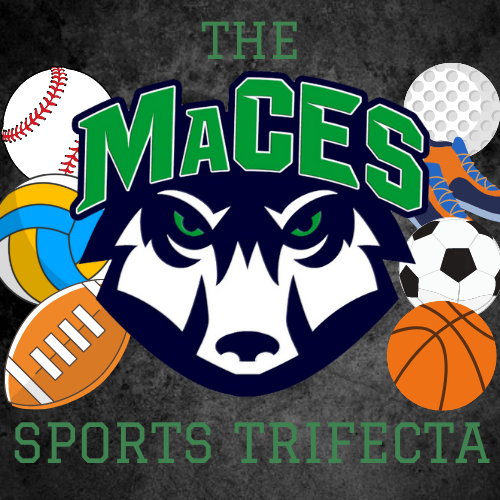 There are many sports to like. There’s football, soccer, basketball, volleyball, and a lot more. Then again, MACES has a lot of opportunities to offer young athletes, and the players have had an amazing fall season this year. Before the sports, first off: tryouts. For students who want to join a sport, the sports listed will be having tryouts in the near future: Boys Golf, Boys Volleyball, Wrestling. For those who want to get into sports, be on the lookout.

Starting off with Boys Varsity Football, their standings for this season are eight wins and four losses (8-4) with a 67% win rate. Next is Girls Golf with 11 wins, zero losses, and one tie (11-0-1). They’re undefeated champions!

Up next, the Girls Varsity Volleyball team has a standing of 19 wins and eight losses (19-8) with a 70% win rate, and on top of that, they also made it to the city semi-finals with a league standing of nine wins and one loss (9-1).

And with that, this was this year’s MACES Falls Sports Overview, with all of the information of sports this fall season of 2021.