The Safety of Students 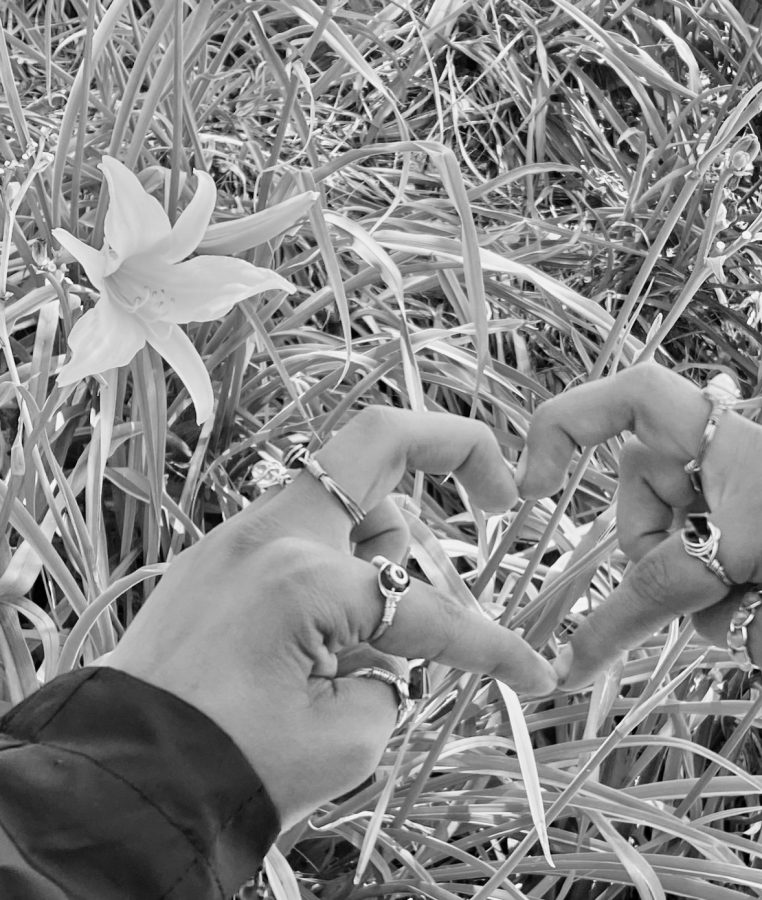 In the past weeks, there has been news of horrible shootings circulating social media and the world. The most recent and traumatic one was the shooting that took place in an elementary school in Texas. This shooting has led to many students feeling unsafe in a place where they are supposed to feel the most safe.

Darlene Rendon, a sophomore, has heard about the elementary school shooting and is genuinely confused on how someone can have the guts and heart to kill innocent kids who have not had the chance to fully live yet.

Rendon was very upset and so were her parents. Her dad is considering putting Rendon and her siblings in online school because of how bad shootings are getting. Not only is her dad worried, but so is she. Rendon said, “Honestly, I am worried about my own safety now and others, now you don’t know what’s going to happen.”

She thinks the school can make students feel safer by having police in the front office so that if there was a shooting then police can be aware of it very quickly. Rendon also suggested more backpack checks. She said, “I don’t want it to feel like a prison, but we kinda need it to feel like one so school is a safe place; it is seen as safe, but it’s the worst place to be now.”

Another student who feels unsafe in school is Danny Duran, a junior. Duran said, “There’s so many shootings it’s to a point where you can’t say school is a safe spot and I myself feel very unsafe.” Along with him, his parents are also concerned for his safety and his sisters. “My mom was sad and my dad was disappointed and mad, and she lost trust in schools to the point where she’s pulling out my sisters and putting them in  online school.”

Duran shared his suggestion on how the school could make him and students feel safer because that should be their number one priority right now, no matter the cost, “They can give the classes bullet proof windows; they shouldn’t be worrying about cost right now they just have to do what makes the school safer.”

His sister’s school has actually taken more precautions when it comes to letting people in the school during school hours. “My sister’s school they have a camera on the side of the front office and the doors are always locked and there’s a button that unlocks the office door and they ask you questions before you enter like who you are and what you’re doing there.”

Johny Gomez, a senior,  thinks another approach of keeping the school safe is hiring more officers and even bringing in K9 dogs. He does not feel safe at school which is why he thinks these precautions need to be taken. Gomez said there is no way of knowing what these students are bringing to school.

The parents of Jazmin De Anda, a junior, were scared to send her to school after the news of the elementary school shooting broke out, because they don’t know the possibilities of something like that happening at MACES. On the other hand, De Anda does feel a little safer at school than other students but knows the neighborhood is not the best, “I feel unsafe because of the neighborhood, but I know the schools will try to keep us safe.”

Her suggestions for keeping the school safer is to make students aware, “Show more awareness to school shootings and keep us aware of the fact that it could happen, I do get scared but there’s not much we can do.”