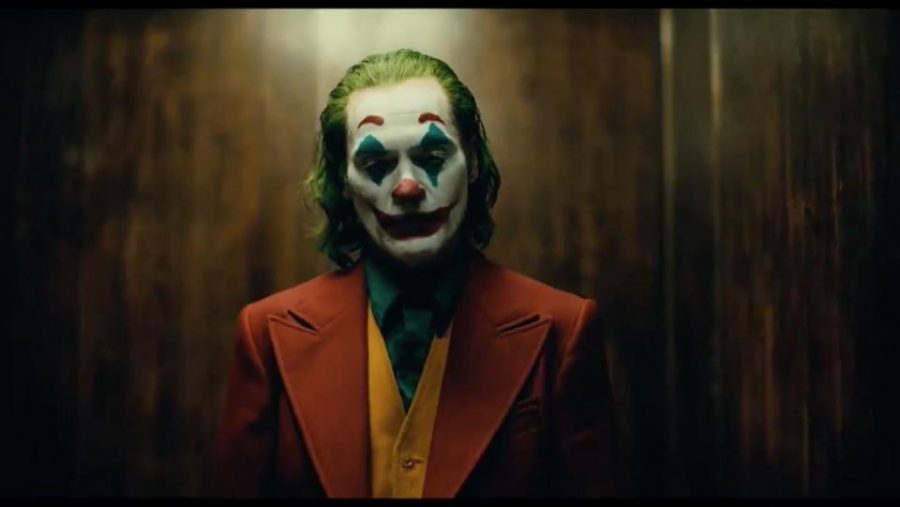 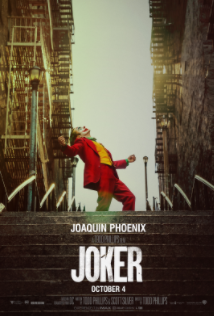 The month of October is cold and eerie. Going to the movies sounds like a fun activity, right? What movies should students watch? According to etcanada.com, Joker is one of the few movies that made a record-breaking amount of money with $93.5 million in its opening weekend in the U.S. Joker is also popular worldwide with a revenue of a whopping $234 million. The movie is a two hour and two-minute movie about Arthur Fleck played by Joaquin Pheonix. The movie has many special effects in it that are used to depict the graphic scenes of the movie.

( slight spoilers from here on ! )

There was lots of makeup used in this movie. Makeup in this movie is used to show things such as bruises, cuts or scars on Joaquin Pheonix’s body. In many scenes of the movie, Arthur Fleck’s body has many cuts and bruises. Cosmetic effects are also used in the movie to show wrinkles and discoloration on the body. Prosthetics are also used to stimulate wounds in many clips of the movie. Those prosthetic wounds are seen as lifelike on screen.

Some sets and backgrounds of this movie use CGI such as Gotham’s streets. Joker’s apartment has many murders committed in it. He is also seen in a hospital where his mother is at. He and his mother are both seen in the asylum.

The movie uses special effects for most of it. So, the blood and the murders people see in this intense movie are shown using CGI, frame by frame editing and all kinds of other stuff. The special effects used in this movie are extremely life-like.